I will walk with you

My interest was to look at how the space of the neighbourhood is used; how people crisscross the area and how the different rhythms of moving bodies manifest, meet and clash. Through a series of walks with local people I immersed myself in the pathways through the district and listened to the narratives of each of the walkers. By inviting people to walk, new traces were added to the ones already present and in this manner they contributed to the ongoing attempt of transforming space to place.

Since I was curious how the neighbourhood was experienced by its inhabitants and how Ÿ-Gallery might have a place in that narrative I planned to host individual walks with people. To accompany somebody’s walk and film the route as well as having a conversation about their experiences of this neighbourhood, present, past and hopes for the future.

The routes we walked were turned into a map depicting only the pathways and were superimposed over each-other. The sound recordings of the conversations were edited and spoken again by people working at the bar and bookshop of the gallery; a reconstruction and return to the gallery.

‘I will walk with you’ was part of the exhibition Silent City in the project Doing things Together.

Supported by the Creative Force program of the Swedish Institute. 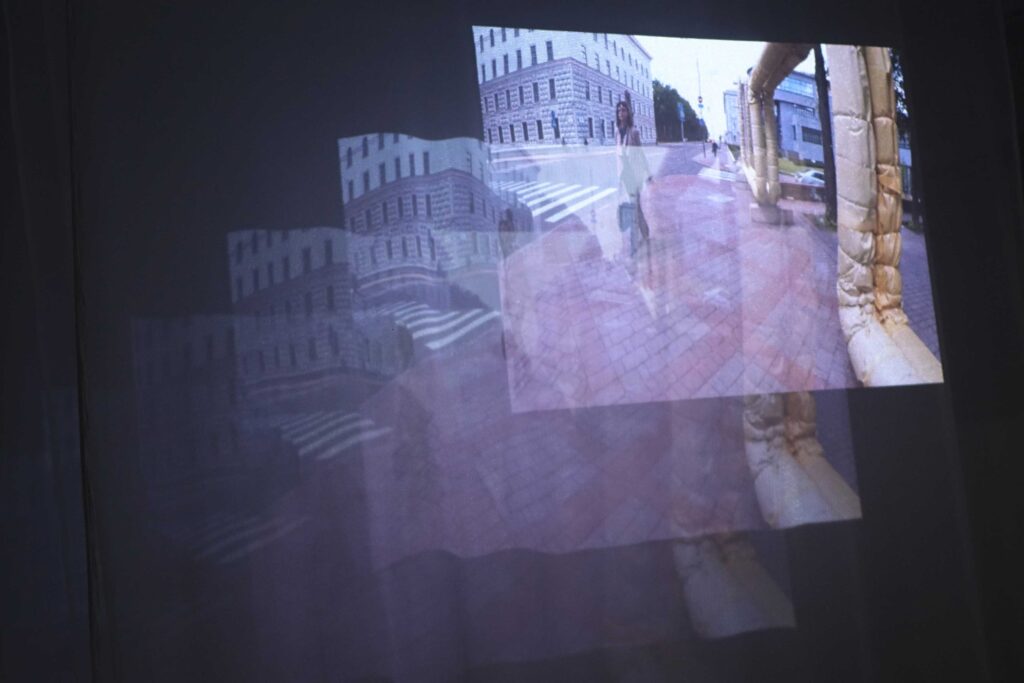 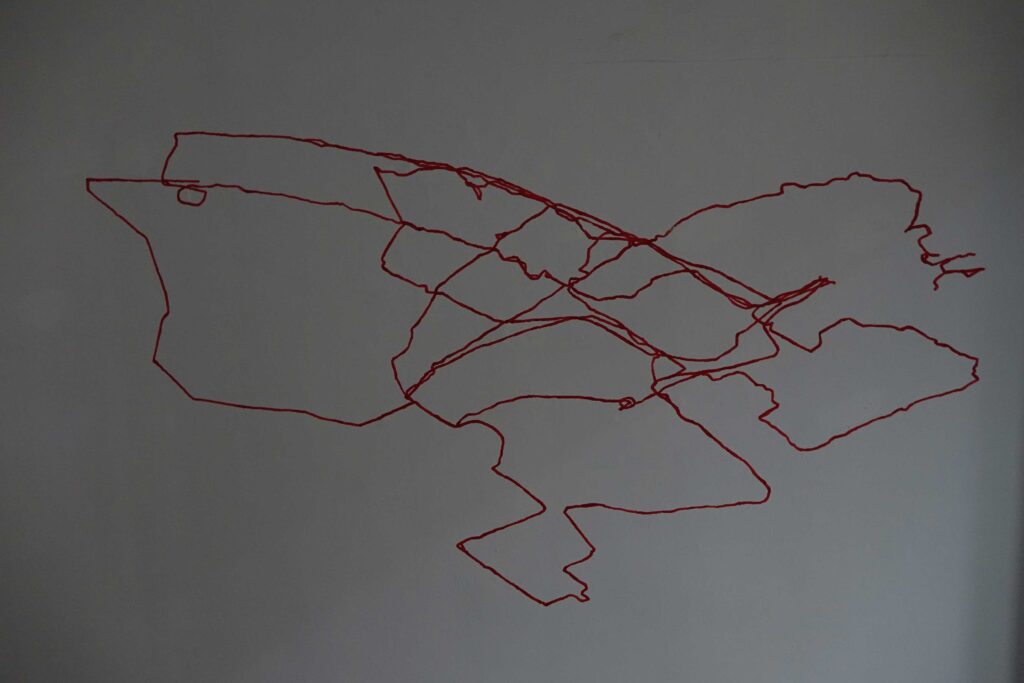